Keys to Pull Yourself Out of a Bad Situation

Neuroscience: Tips to Control Your Stress 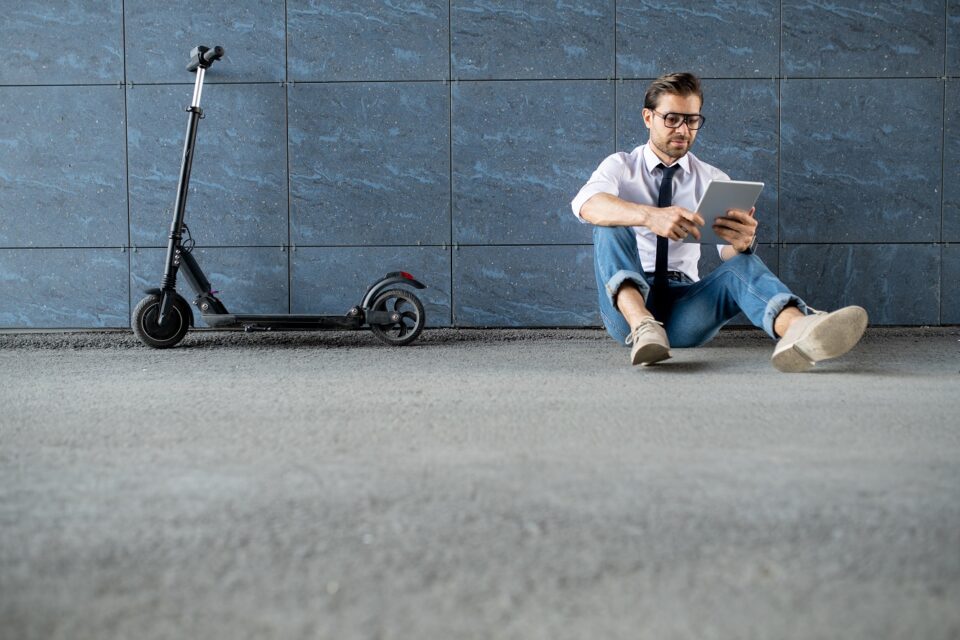 Almost every home now makes use of Wi-Fi with signals of about 2.4 –  5GHz thereby filling homes with radio waves. Offices, smartphones, and streets are also not left out as transmitters in this continuous immersion in the aqua of radio waves. As we move and also move objects around we distort the field these radio waves thereby reflecting and refracting waves constantly.

As a result of this reality to many researchers have the idea that the constant distortion of the electromagnetic field can be used to determine the position and actions of individuals all over the world especially in places saturated with these radio waves. This brings us to technologies aimed at using Wi-Fi to see through walls.

These technologies which employ the use of imaging systems, however, experienced certain setbacks. One is they usually need to have access to the Wi-Fi transmitters involved for any field they want to utilize thereby making it impossible for just anyone to utilize these technologies without being logged in to the network. Therefore, it was impossible to see through these so-called walls using smartphone Wi-Fi.

This has recently ceased to be the case due to the individual works of Yanzi Zhu and Santa Barbara who have found a way to actually see through walls armed with nothing but Wi-Fi signals from smartphones. This brings about the talk of making the invasion of people’s privacy available to almost everyone with a smartphone.

This is not really the case as seeing the world via Wi-Fi gives a landscape pretty hard to understand. This is because even though it brings about a lot of transparency as the radio waves go through objects, these objects and people refract and reflect the waves thereby bringing about a cacophony of reflections.

However, this is not really a problem for the professionals who harness this technology as the movement of people can be easily detected amongst all the reflections and refractions. The ability to detect this is all Zhu and co need and which is what forms the basis of what they do. With the ability to detect human movements amongst all the signal distortion they are able to tell the position of humans and their actions in that position.

Although describing how these works have made it sound like an easy routine, it is not. These technologies that use Wi-Fi to see through walls produces no image at all and do not even give information on the location of the transmitters without which it is impossible to tell the location of whoever distorts the field. The only viable information this technology produces is the strength of detected signals. The researchers would then have to go through a series of processes to get actual results.

They first do this by working to locate the position of the Wi-Fi transmitter. This is achieved through the measurement of changes in the strength of signals received as they move around on the exterior of the targeted building or space. Accelerometers in smartphones serve this function as they record and analyze changes in signal strength as the researchers move around. This makes it possible for them to deduce the position of Wi-Fi transmitters. They are even able to go as far as deducing the particular position of the transmitters in the building and they have shown their accuracy to be as high as 92.6% on an average.

The researchers have tested their methods on various buildings which they got permissions to use and they even discovered that having more than two Wi-Fi transmitters in a place improves their detection accuracy to over 99%.

As much as this is a great and useful technology, it can be utilized by anyone who knows how to use it to perpetrate crime. This has brought about the use of defense systems with the most promising ones being the ones that add noise to the radio signals. This, however, shows us how the mere use of Wi-Fi exposes many of us to the invasion of our privacy but no one pays attention to it.

Marketing Plan: How to Create a Good One

What is WordPress Hosting? A first-timer’s guide.

Find Out How The Omnisend Marketing Platform helps your business to gain more visibility. 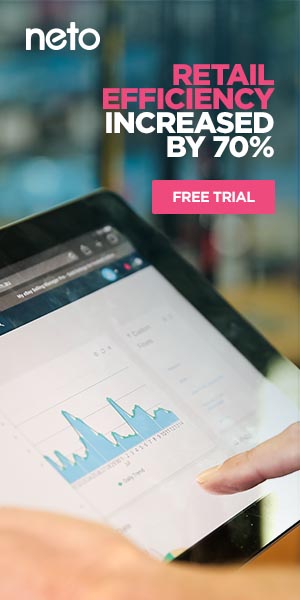 This is How You Can Improve Your Writing and...