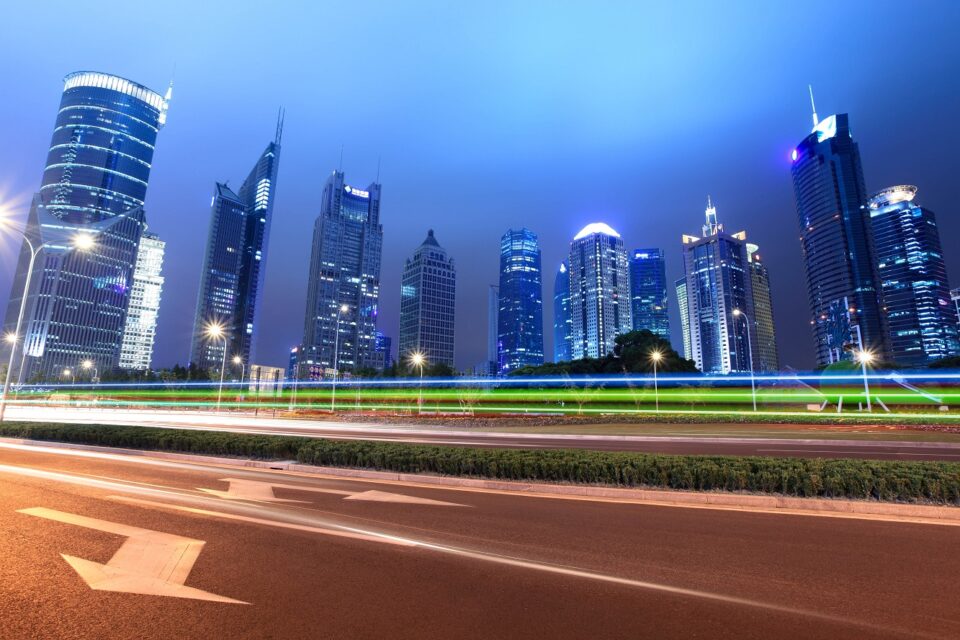 Since the birth of Uber in 2009, it’s been disturbed with series of controversies but asides this it has served as a model for many startups. Many start-up companies with the same model started showing up in the economy once they noticed it is a promising venture. Since then, there have been many start-up companies with the Uber business model but in different markets.

What this generation of capitalists do is put together a labor pool that render a service, find people who need these services and find a very easy way to connect. This is mostly achieved by tapping a few buttons on a smartphone. The convenience with which consumers were getting their services and the flexibility of the labor pool drove these companies at the beginning.

Of these companies, four have gone on to be very successful with worth over $1,000,000,000 and they are all in delivery markets. 19 of these companies have been acquired by other companies, 53 are still existing but just struggling without significant growth. Some are not even functioning and just keep making losses year in year out. And, 28 of the companies have closed down. Asides the four above a billion-dollar in worth and the many failed and struggling ones, there are a few who are doing well and worth close to a billion-dollar too.

Although these companies as a whole have employed a large labor force, most of the labor employed is more like gigs instead of actual jobs. These companies have changed the whole service delivery scene by integrating service deliverers into the tech scene. Consumers due to the convenience now willingly submit to middlemen when in need of handymen, cleaners and others like that even though they know these middlemen take a large cut off the pay. The service deliverers are also left with no choice but to submit to these middlemen as they are now the easiest way to get clients. In the long run, as the competition increased, some of these middlemen have had to adjust by reducing the number of customers pay and increase the amount paid to the service deliverers so as to be ahead in the markets. Some of these venture capitalists go as far as paying minimum wage or at least close to it even though the jobs are not regarded as actual jobs but gigs.

Tips To Have Fun Online And Make More Money

Impact Of Money On The Mindset Of Businessmen

14 Best Websites To Follow If You Want To Get Rich

Marketing Plan: How to Create a Good One