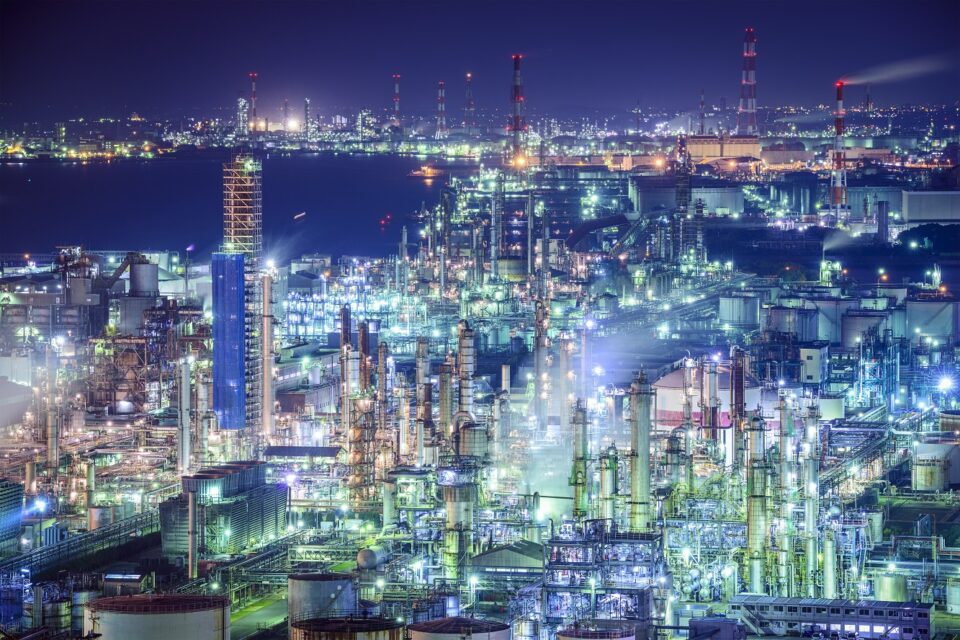 The Treasury Department and Internal Revenue Service (IRS) issued what their final regulations would be regarding the credit for qualified carbon oxide that was captured using carbon capture equipment placed in service on or after February 9, 2018.

Optima Tax Relief reviews how you can claim credits for carbon capture.

These final regulations help businesses have an understanding on how the credit for qualified carbon oxide sequestration could benefit those claiming two carbon capture credit amounts, which are:

The final regulations were put into to place in order to determine:

These final regulations allow smaller carbon capture facilities to be aggregated into one project for purposes of claiming the credit when certain factors are present, such as common ownership of land. In addition to this, the final regulations also help provide guidance on recapture, including introducing a recapture period of three years.

With these rules used as guidance, credits must be repaid if carbon oxide leaks into the atmosphere during a three-year period after the initial storage or injection.

5 Simple Things to Do Before Buying Your first RV.

Find Out How Covid19 Affects UK Property Markets And...

Psychology for Entrepreneurs: How to Stop Breaking Your Goals