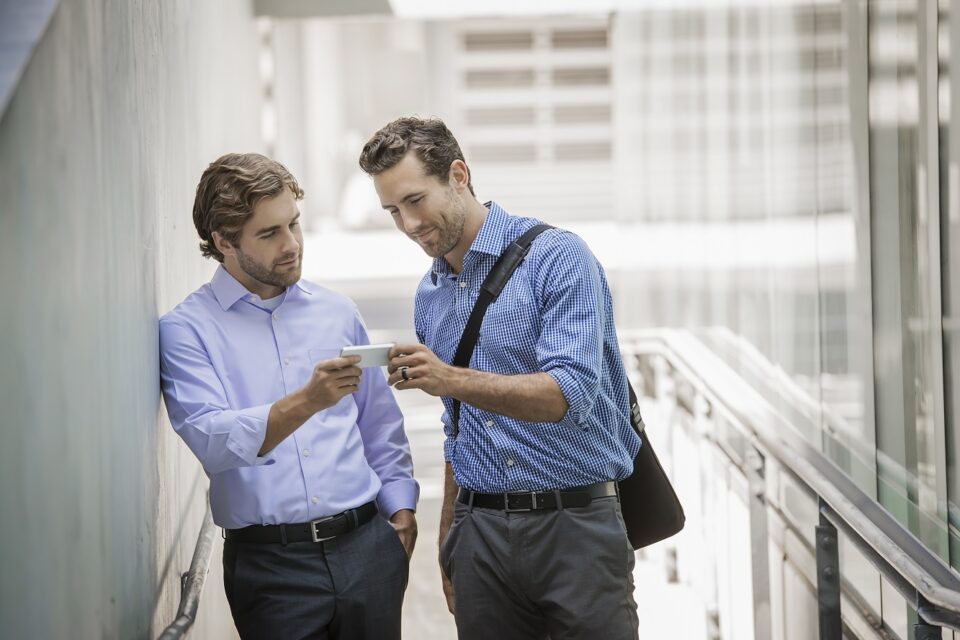 Author and therapist, Bari Tessler, believes that we combine wealth with our identity. We think of having heaps of money as succeeding in life. In today’s world, people avoid talking about money in their conversations, unless absolutely necessary. Even intimacy is discussed more often than wealth now. A survey in an Elite Daily Reader concluded that 18 to 34-year-olds don’t discuss how much they earn and other financial discussions in their casual talk. Interestingly, even couples prevent the topic from occurring.

Why is it difficult to talk about money?

Having a conversation about money can be tricky. When you tell anyone about your monthly income, people evaluate your value based on that which leaves you in a quite vulnerable situation, says Dr. Madeleine Katz, a San Francisco-based psychologist having BAs in Women’s Studies and Communications from Denison University, and a Doctorate degree in Clinical Psychology from the California School of Professional Psychology.

Katz confessed that even she finds the need to be rather careful while discussing her personal charges for the services she offers. It can end up making the business a bit complex. She confessed worrying about the fact that fellow practitioners might lower their rates in order to attract customers by offering cheaper deals, or they just might end up raising their fees.

“There is a lot more competition when you work in the corporate world — and there’s more shame because someone else is telling you what they think you’re worth,” Katz adds.

You can’t just trust anyone to talk about your finances, but it can be relaxing to take it out at the same time. Make sure you find the right person to discuss it with.

How you’re affected by debt:

A conversation about money is often maddening. It’s a pretty sensitive topic that can easily get heated up no matter if you’re making grand or you’re in debt.

Student loans hold exceptional significance for lots of people. If you choose to have a fancy job that will pay you more than you can spend, it comes at a price, too. The fancier the profession, the fancier the education, in terms of both money and time. That’s why when well-earners start their professional lives, they have a hard time managing the finances among saving, spending, and pay-off of debt, compared to the ones who finished their education with less debt.

Fights between couples are an ordinary thing, but the fights involving money, are even more common. “When it comes to couples, a few problems are chronic, and money is one of them,” Katz says.

It is believed that the fights happening between couples are not about more or less money. Instead, they are more about where the money is being spent. The individual priorities that may contrast between the two people involved in a relationship are what become the source of these heated debates.

Men are not the breadwinner of the family anymore, which is an optimistic approach towards the subject. Thanks to the women deciding to pursue their professional choices, gender equality, and improving social patterns. “I don’t think people are worried about a partner’s income as much as they used to be,” Katz says. “If someone does have that feeling, it means there’s a hierarchy in the relationship, and that hierarchy is the issue and not the finances.”

Is there anything such as dealing with finances or monetary issues while being too young? “The pre-frontal cortex, the part of the brain that allows us to think critically and make decisions, doesn’t fully develop until the early 20s for women, and the mid-20s for men,” Katz says. Ultimately, this leads to men having more difficulties managing their finances in their early years of earning.

Albeit, you can’t stop a person from dreaming about going to a good college based on that. This will be a healthy conversation neither a motivated approach. In fact, these dreams to have better are what motivates most people to keep going and working hard.

Healthier ways to think about money:

The greatest advice to be content with your financial health is not to socialize based on how much money you make. Don’t let a number define you. “A lot of Millennials, especially in larger cities, socialize around shared interests, not the amount of money they have,” Katz says.

Learn to use your brain to your advantage If you can manage to make your brain think that you’re getting your fair share of the amount you’re working for, instead of always complaining. You’ll begin to feel better about the money you’re earning.

Think of long-term business ideas to invest in from an early stage. It will help you relax and be satisfied with your decisions. Then, manage accordingly. Plan out a way to pay off those high-interest debts earlier, because the longer you take to pay off, the higher the interest gets.

Try focusing on each of the above ideas to manage your finances accordingly. It will save you the time and effort if you’re stressed out wondering what went wrong with your decisions or experiences.

The World Economy: Good Signs Of A Promising Future.

How To Come Out Stronger With The Business Failure?

How To Come Out Stronger With The Business Failure?

8 Bestsellers That Make You Rich